Madisen has been on her personal development journey since 2000. Over the decade, she discovered that ‘the real work’ is not the 9to5 career but the day-to-day commitment to self-reflection, tapping into your Inner Guru and balancing the spiritual, mental, emotional and physical counterparts to achieve success in self, health and wealth.

After 10 years of being ‘institutionalized’ in the corporate world and living on life’s flat line she decided, “There’s more to life than this crap.” She resigned from her job and started a fashion business called 2Roads Design. She worked in the business with her best friend and enjoyed the freedom, flexibility, creativity and positive environment.  2Roads did not achieve the financial success Madisen hoped for so after three semi-successful years the business was sold. At times, she commiserated over 2Roads’ ‘failure’ but later realized it taught her what she was passionate about – communicating and inspiring others to live optimally.

The business received millions of dollars in media coverage due to Madisen’s success at promoting the company’s positive message of healthy body image and self-esteem. She was a sought-after spokesperson, featured in dozens of publications and held motivating seminars. The feedback was consistent – she was inspirational. She reluctantly left the rewarding work of 2Roads and returned to what she knew best – strategic business and marketing consulting. Except this time, she started her own business and has been consulting to businesses large and small ever since.

Her return to the corporate world reminded her why she left in the first place as she was surrounded by hundreds of employees who were miserable in their jobs and waiting until the end of the day, the weekend, the next pay check or vacation. They were always looking forward, and rarely living in, what they perceived to be the miserable present.

At least this time Madisen had the freedom of being the ‘CEO of Me’ and found her career was transitioning from, but still foundational, strategic consulting to human potential as she fully embraced Peter Drucker’s credo, “Culture eats strategy for breakfast.” Her spirited brand was established in the areas of culture, leadership, change and human potential, her focus for the last decade.

She is now a recognized success authority on the psychology of personal leadership, accountability, lifestyle and vitality and has served hundreds of thousands of 1%ers worldwide for over two decades: 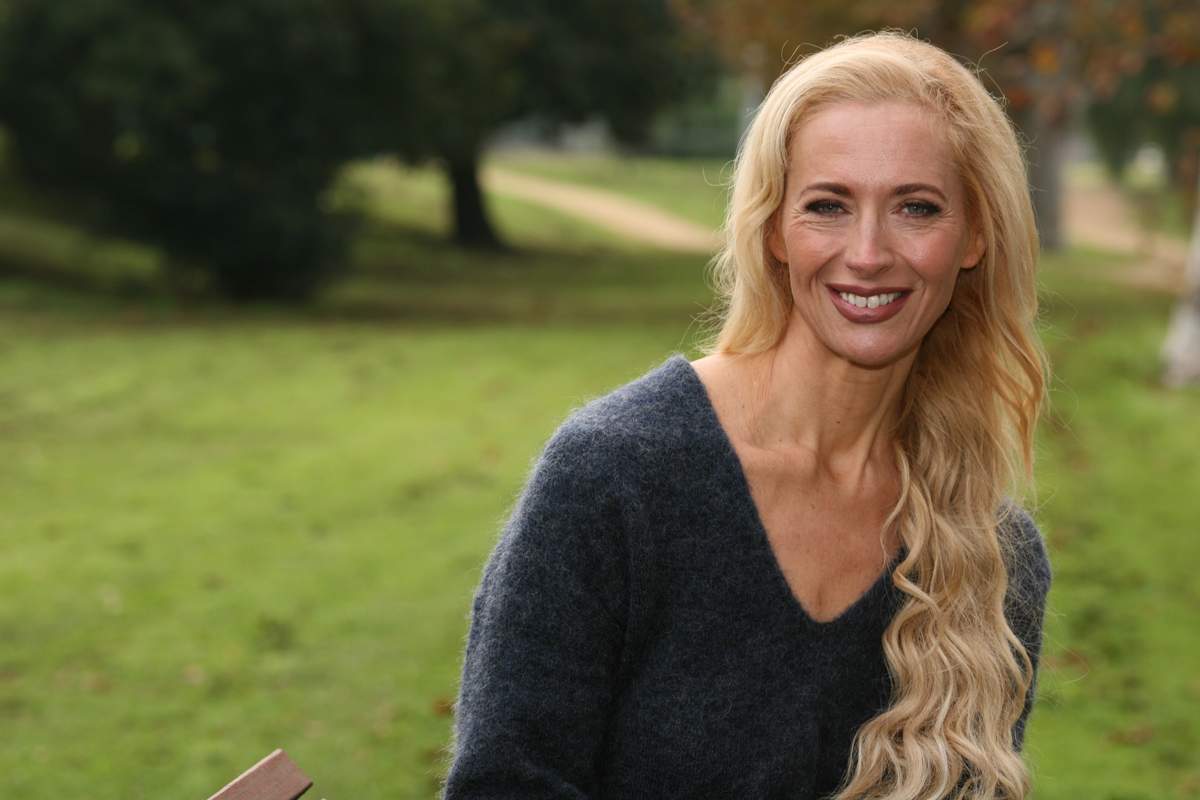 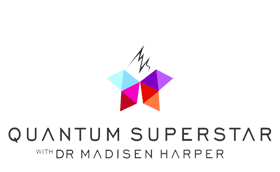 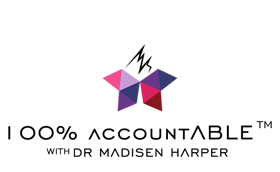 Her programs 100% accountABLE™, Quantum Superstar, Quantum Quotient, Consultant’s Mindset, limitLESS®Life and Enchant have been delivered worldwide to hundreds of thousands of participants both in corporate and public sessions. She is also ‘the spokesperson’ of accountability for many of her clients, delivering eLearning and resources.
In addition, her online Quantum Superstar and Enchant group coachingis creating a conscious ripple effect across organisations, entrepreneurs and individuals. Globally fuelling peak performance, dream obtainment and diversity.

Madisen’s #1 international bestselling book, limitLESS: 10 Energy Excelerators to Access Your Infinite Potential, takes the reader on an incredible journey of self-discovery. The framework creates a foundation to launch success, harness Universal energy, and access the reader’s powerful Inner Guru. The process has guided over 120,000 people to triumph in self, health and wealth and in areas where they previously failed. 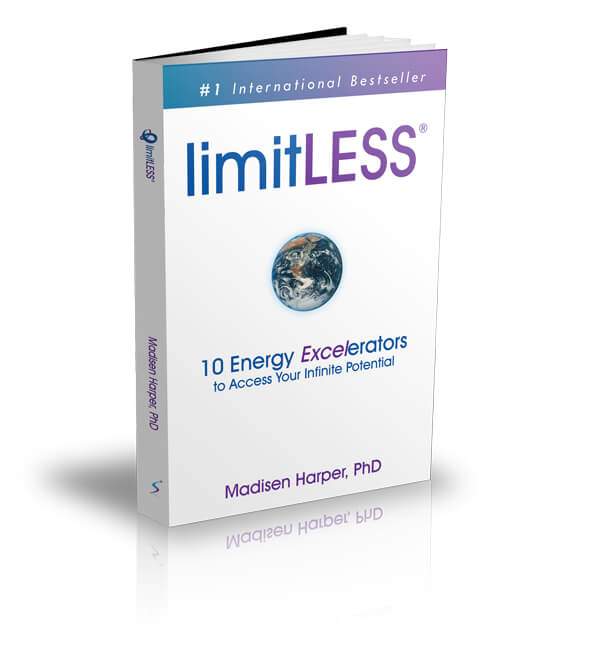 Madisen holds a PhD in Clinical Hypnotherapy, Master of Commerce in Marketing with a minor in Organizational Behavior and Change, Bachelor of Arts degree in Psychology with a minor in Mass Communications and a Higher Diploma of Advanced Freelance Journalism. She also holds certificates in: Corporate Coaching and Mentoring, Emotional Freedom Techniques® (EFT®), hypnotherapy, Neuro Linguistic Programing (NLP), project management and SAFe Agile.

Intrigued by ‘Essence’ and Not Just Experience? 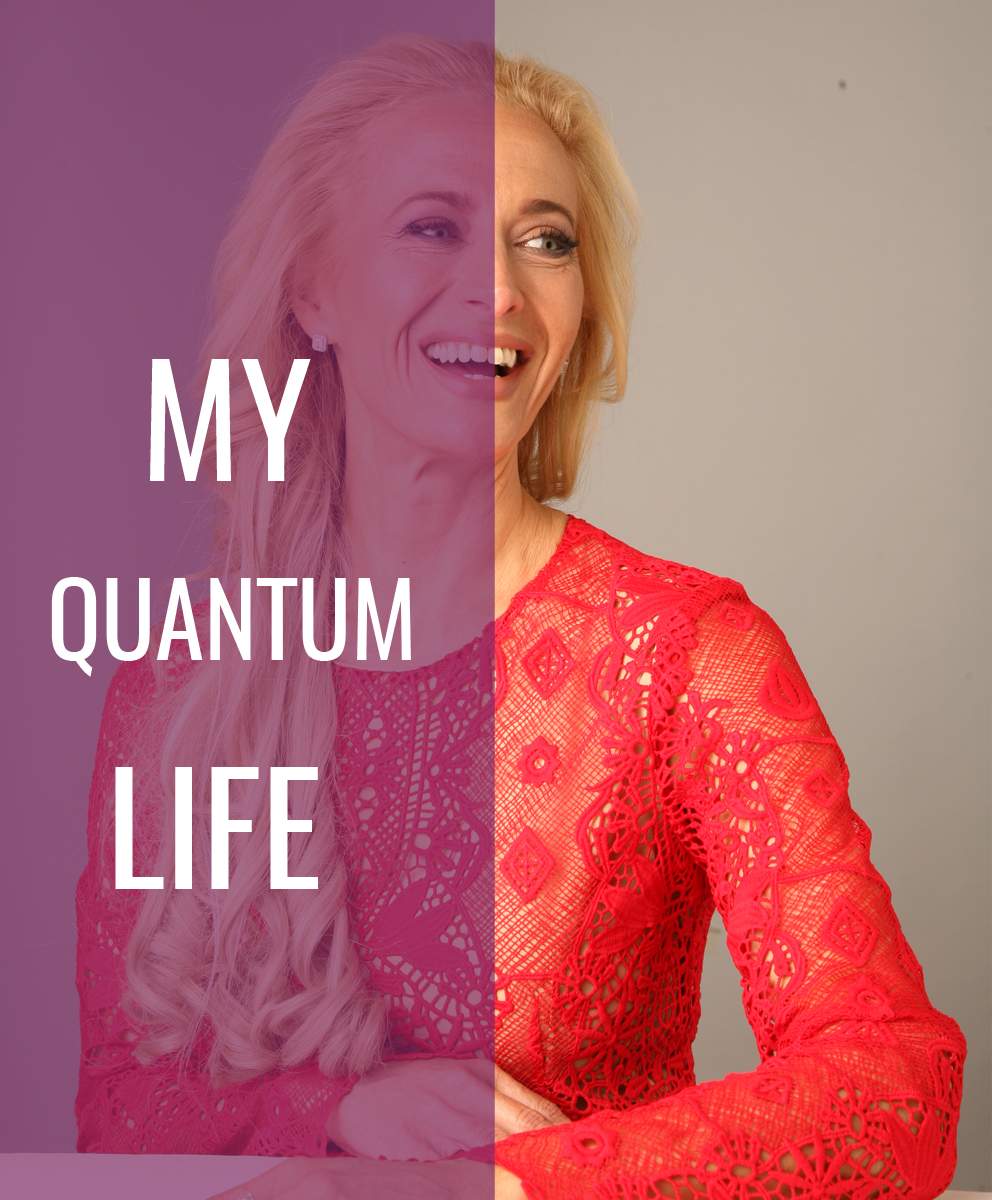 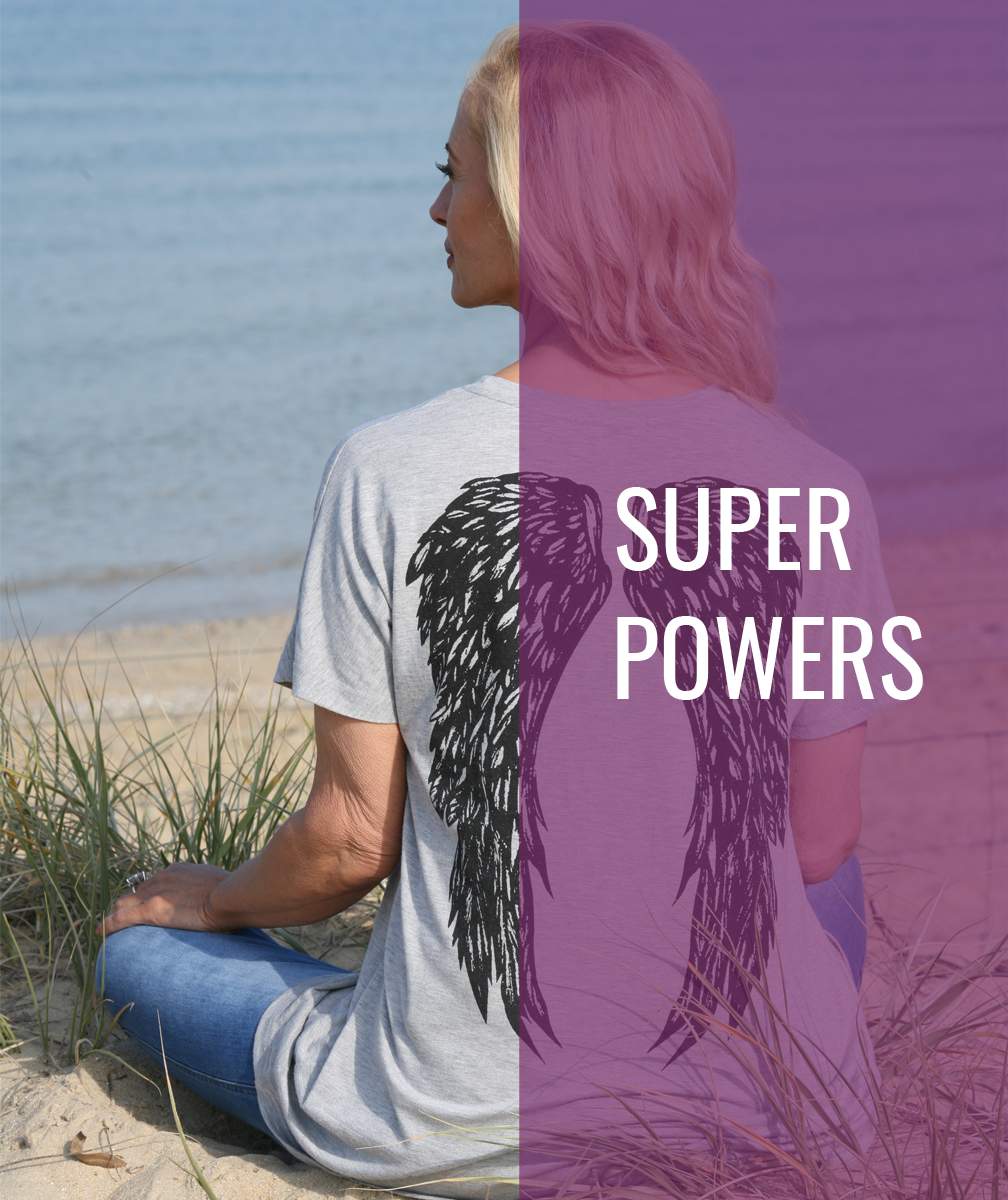 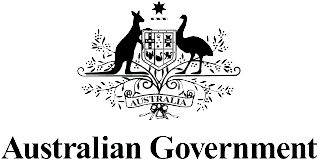 “She is an inspiration.”

Find out more or adjust your settings.